How does Postpartum Depression Affect Children? 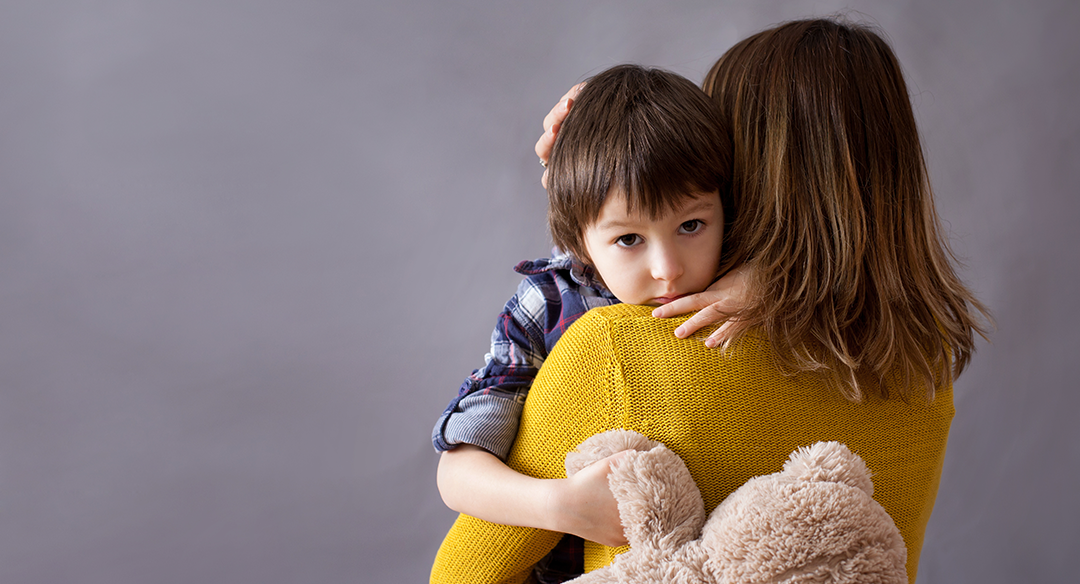 Postpartum depression is highly treatable. Without treatment, not only is the mother likely to suffer longer-term with depressive symptoms, but her depression is also much more likely to have long-term impacts on her child.

In a long-term study from the British Avon Longitudinal Study of Parents and Children, researchers found that women who had severe postpartum depression both at 2 months and 8 months after delivery were more likely to continue to have depression 11 years later.

They also found that children were

Infants interact regularly with mothers during daily routines. However, mothers suffering from postpartum depression may have intrusive or withdrawn patterns that disrupt this natural interaction and connection.

A mother suffering from postpartum depression may abruptly disrupt the infant’s activity, which feels intrusive to the child. This can cause the infant to turn away from the mother or to internalize an angry and protective style of coping.

More commonly, however, the mother may be withdrawn, disengaged, unresponsive, or emotionally flat. These interactions significantly impact the child’s ability to self-regulate and may cause the child to develop passivity, withdrawal, or otherwise have trouble connecting.[2][3]

Mothers suffering from postpartum depression are less likely to provide a wide range of learning stimulants to infants. Depressed mothers whoareproviding stimulants to their children may not be engaged or providing positive feedback. This can interfere with the infant’s learning and development and impacts their ability to process information.[4]

Multiple studies have shown an increased risk of psychopathology in children whose mothers suffer from postpartum depression. While some of this may be attributed to genes, a mother’s depression also has a significant impact on family stress, lack of connection, and lack of emotional regulation.

Some new studies are showing that even if there is a heritable risk for depression, reducing the symptoms of depression in the mother reduces the adverse effects on children. It also reduces the risk of future emotional or behavioral problems.

My child is too young to remember – can it possibly have such long-term effects?

Some mothers are hesitant to accept postpartum depression as a factor in longer-term effects like ADHD or depression. However, in an interview with Healthline, Dr. Michael Yogman, pediatrician and member of the American Academy of Pediatrics’ Committee on Psychosocial Aspects of Child and Family Health, Yogman reasserted that these early years in childhood development are critical to long-term development.

“Those are the months when babies learn how they will be responded to and begin to establish trust so that they can ultimately regulate their own behavior. We also believe there is a link between those interactions over the first year and long-term brain function and immune function.”

Postpartum depression is highly treatable, with an over 80% success rate. Treatment is personalized based on the mother and her mental health providers, but may include:

thanks for sharing your insights. This is such a great article. More power!