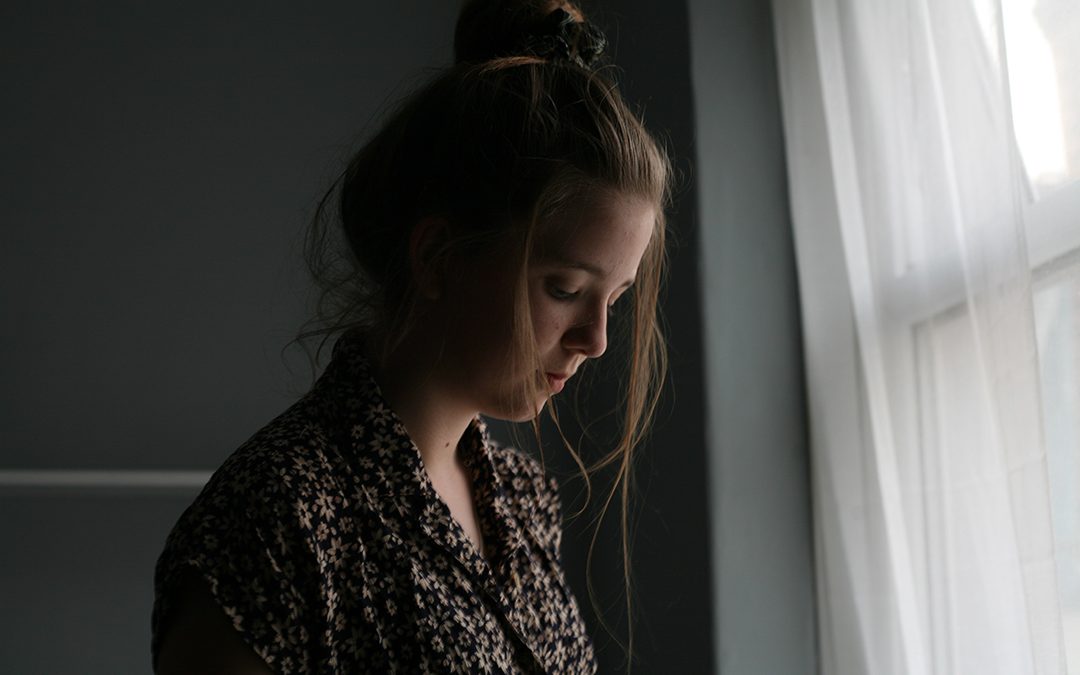 May is Maternal Mental Health month. This month is meant to help raise awareness for maternal mental health while lifting the shame and stigma associated with these disorders.

There’s an unrealistic illusion that motherhood is a glowy, sparkly, precious cloud of bliss and light. Between movies and social media, new mothers are led to envision new motherhood as peaceful, beautiful, and picture-perfect—with lots of flowers, light streaming through the windows, and picture-perfect homes. They see mothers with dewy skin, glowing cheeks, perfect hair, and faces of angelic peace, bliss, and happiness and believe that’s the norm.

And that’s normal. And it’s okay.

The destructive illusion of motherhood puts undue pressure and stress on mothers from all walks of life. But even more harmful is that this illusion creates a stigma that prevents mothers from seeking help when they need it most.

How Common is Postpartum Depression?

What are the Risk Factors for Postpartum Depression?

Other risk factors include:

When Postpartum Depression is Not Treated

Utah mothers are more likely to suffer from postpartum depression, and less likely to seek help: 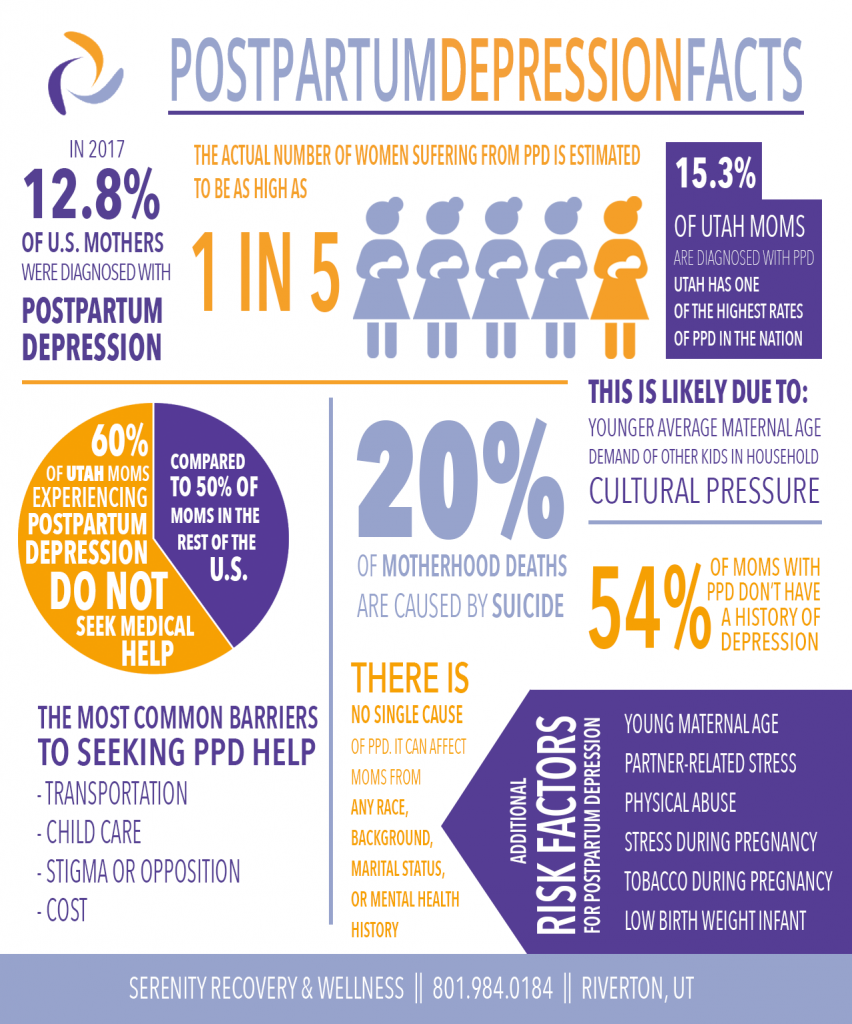 Katherine Stone, Postpartum Progress. “How Many Women Get Postpartum Depression? The Statistics on PPD.” http://www.postpartumprogress.com/how-many-women-get-postpartum-depression-the-statistics-on-ppd. October 2010.